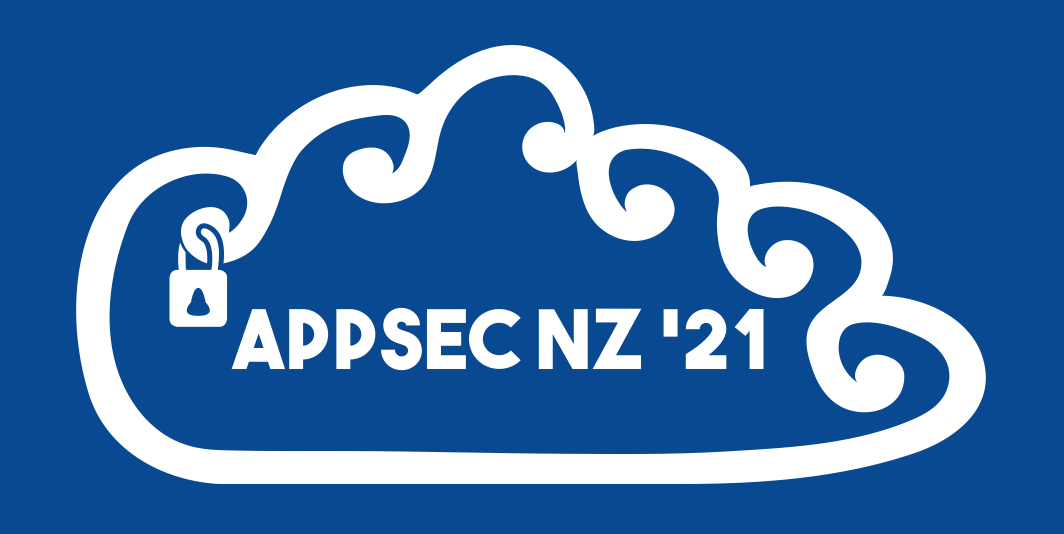 All action, no fluff, come to this 100% hands-on Android and iOS hacking course with us and get:

Instructors: Juan Urbano Stordeur and/or others from the team at 7A Security

All action, no fluff, improve your security analysis workflow and immediately apply these gained skills in your workplace, packed with exercises, extra-mile challenges and CTF, self-paced and suitable for all skill levels, with continued education via unlimited email support and lifetime access to training portal with step-by-step video recordings and interesting apps to practice, including all future updates for free.